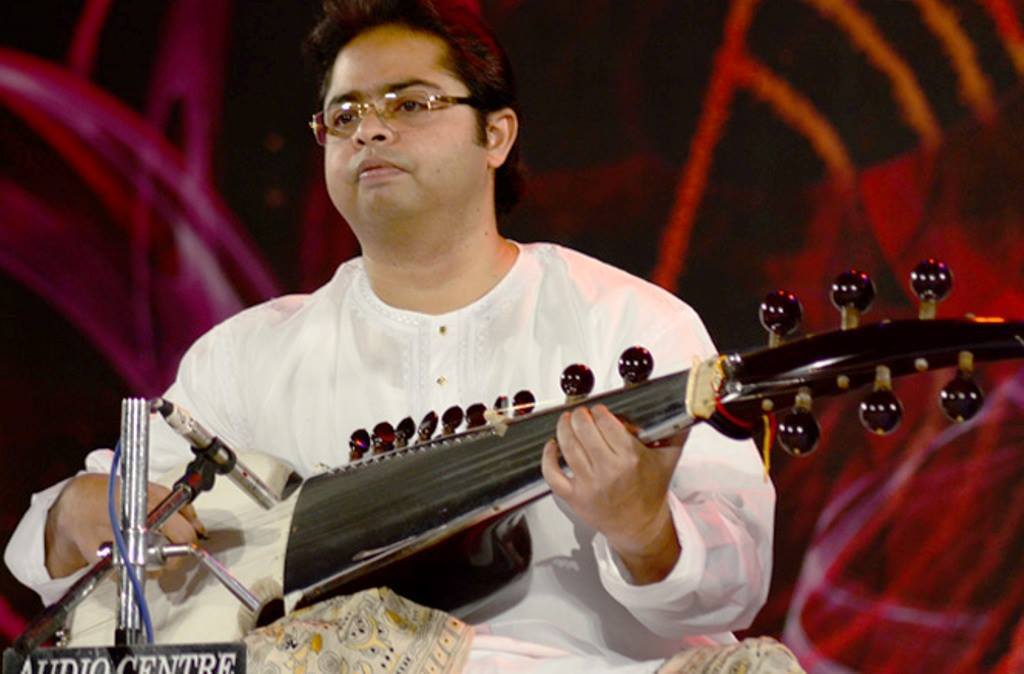 Abir Hussain is one of the leading Sarodias of the Senia-Shahjahanpur Gharana.  He was born into a musical family of Burdwan, West Bengal. His father Gulam Emam was his first mentor in music, and both his parents were students of the revered vocalist and musicologist Pandit Dhruba Tara Joshi. At the age of 12 he came under the tutelage of sarod maestro Padmabhushan Pandit Buddhadev Das Gupta, whose residence soon became his second home. He later became a scholar at the famoust ITC Sangeet Research Academy and continued to receive talim from his Guru.

Considered to be well on his way to becoming a torch bearer of the Senia-Shajahanpur Gharana, Abir has been the recipient of many laurels: he stood second in the Talent Search Contest conducted by the Ravi Kichlu Foundation in 1995, won the National Scholarship of Government of India in 1997 and has also won the gold medal at the ‘Sangeet Prabhakar’ examination. He has performed at several venues at Kolkata, Bangalore, Patna (Sangeet Natak Akademi), Bilaspur, Vishakhapatnam, Chandigarh as well as ITC Mini Sangeet Sammelan, Raipur (2005), Ballygunge Maitreyee Music Circle (2001, 2003 & 2006), ITC Sangeet Sammelan, Delhi (2007) and ITC Sangeet Sammelan, Kolkata (2009).

Abir is now one of the Musician Tutors of ITC SRA and lives on the Academy’s campus in Kolkata where he continues to teach and perform. 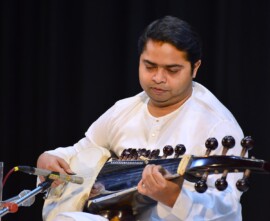 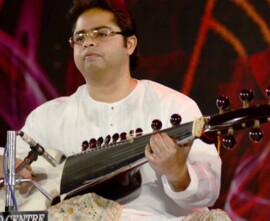 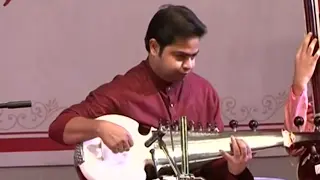